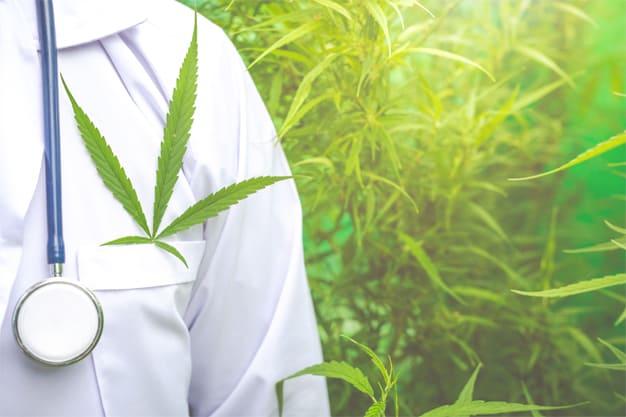 Epilepsy is a neurological condition which affects the nervous system. Epilepsy is also known as a seizure disorder. It is usually diagnosed after a person has had at least two seizures, (or after one seizure with a high risk for more) that were not caused by a known medical condition. 3.4 million people in the United States have epilepsy.

·      CBD increases levels of our endocannabinoids by interfering with their enzymatic degradation.

·      CBD reduces the excitability of neurons by modulating the flow of ions like calcium and potassium.

·      Activation of the CB1 receptor suppresses glutamate activity. This is relevant because glutamate causes neuronal excitation.

·      CBD is a potent anti-inflammatory agent and works against the accumulation of harmful oxidative products that are produced in response to neuron excitation and dysfunction. CBD reduces inflammation of the brain (neuroinflammation). Brain inflammation is thought to make seizures worse.

For patients with epilepsy, we see medical marijuana offering the following benefits:

Commonly recommended strains for patients with seizure disorders are Harlequin, ACDC, and Harle-Tsu. We also recommend trying strains that are high in the terpene linalool.

It is especially important to remember that cannabinoids can cause an increase in seizures when the dose Is too high.

In general, most patients will begin utilizing formulations with a ratio high in CBD like a 10:1 product while others benefit with a 1:1 CBD: THC ratio. For children, we recommend products higher in CBD to avoid the psychoactivity of THC. THC can often be added in small doses to help control the severity of the seizure, though we recommend introducing it slowly so as to not increase seizure activity.

There are potential drug interactions with commonly prescribed seizure medications. Patients should consult their medical provider or pharmacist. A good rule of thumb is to separate cannabinoid medicine from prescription medication by two hours.

It is important when beginning cannabis as a medicine to start low and go slow. This is especially true with epilepsy. It is critical to monitor symptoms closely, and every two weeks to determine if you need more symptom control. Patients may not see the full effects of dose changes for three weeks. Our Pharmacy team counsels patients to keep daily, detailed notes, and weekly summaries of the following:

3.     Other medications, including dosing changes

We also recommend keeping changes to a minimum. This gives patients a better chance of figuring out the best dose and makes it easier to read response.